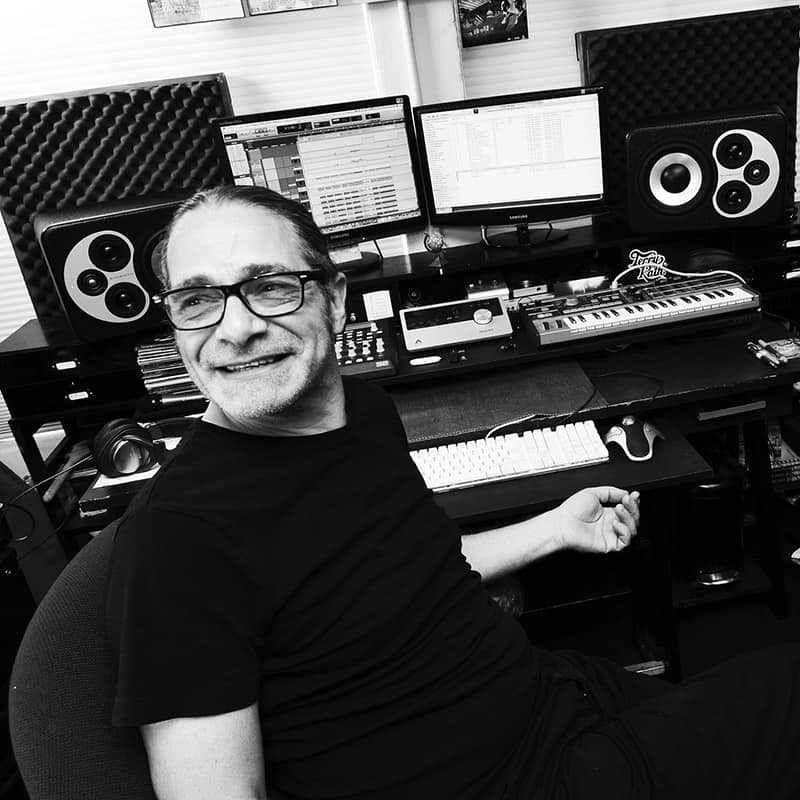 Adam is a producer known for his arrangement, instrumentation, and his ability to nurture, direct and achieve exceptional performances from the artists with whom he works, using his vast range of experience. Recent film and TV mixing credits include Spike Jonze, ‘True Blood’, ‘The Americans’ and ‘The Big Wedding’.