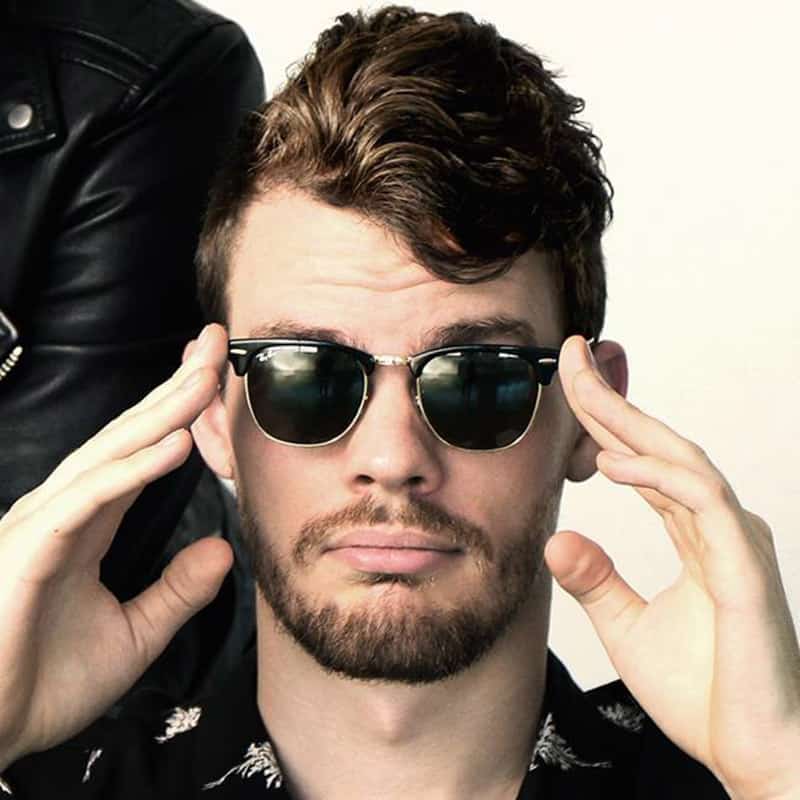 Loren Moore is a music producer, multi-instrumentalist and mixing engineer based in Los Angeles.

Native to England, he moved to America performing in bands and writing solo aliases including his own band touring across the US with Mayday Parade, There For Tomorrow and more. Later he started his former alias, IDestiny, gaining millions of plays across major blog sites and achieving releases on Warner Bros and EDM Network while producing and mixing for artists as his career developed.

He currently works with producers such as Richard Vission for song placements with major artists like Pitbull, Austin Mahone and Selena Gomez. He has also mixed for clientele such as Goldhouse, Metro Station, Savi and many more.