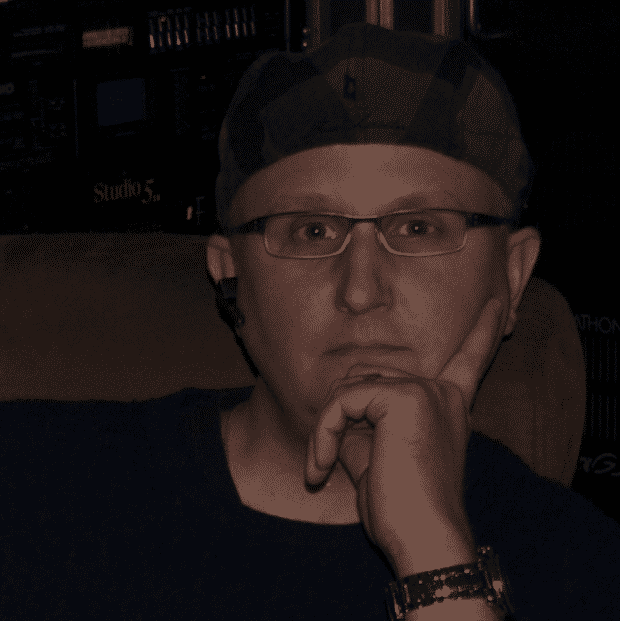 Mark V Sheldon is a BMI/BMG songwriter & award-winning music technology teacher. He has a BA from UCSC and has been “Specializing In Melody” since the age of 5 when he taught himself the harmonica by ear. He learned the accordion at 10, the piano at 12, MIDI & synthesizers at 15, the guitar at 30, and many more completely by ear. Mark is also Pro Tools certified and has been teaching Pro Tools, Reason, MIDI, keyboards, music production, composing, and sound design since 1998. As Havoc Razor, Mark produced six tracks for the legendary hip-hop artist Kool Keith with Tha Undatakerz and won international acclaim with his debut CD “As Above So Below” when his album was nominated for “Best Techno Album of 2004” by the JPF Music Awards. His second song, “Liberté,” from the album won 5th place as “Best Techno Song of 2004”. Songs from the album have also been placed in films.